Here are some facts about me!

In the past month I have met so many new people. Through the DFWcon and through social media and traveling I decided to do a summer break blog post this week. Here are a few facts about me you might not know…All are true except one…See if you can guess…Share in the comments please! 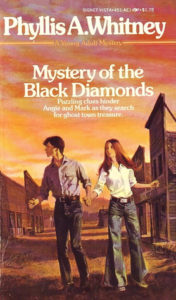 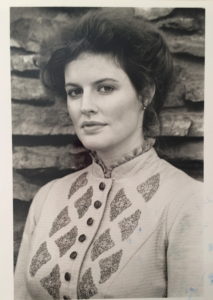 4. Yes my two oldest friends are famous and they both asked me to do the E True Hollywood story for them! But remember we met when we were 5 so no one was famous back then.

5. I am married with two daughters, a husband and a dog.

6. I am a cancer survivor 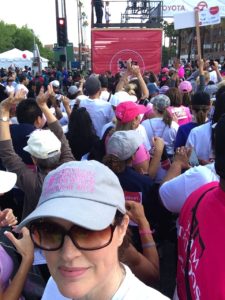 8. I have worked since I was 8 when I got my first job folding jewelry boxes in the hotel gift shop in Durango.

10. I am a huge huge huge musical theatre fan and know more songs than I can count from all types of music.

11. I wrote songs and recorded demo tapes before I had kids.

12. I wrote my first song when I was four and all I know was that it was about my dog.

See if you can guess and I will answer in a comment or another post later in the week.