I hit the ground running after DFWcon just not in the way you might think. 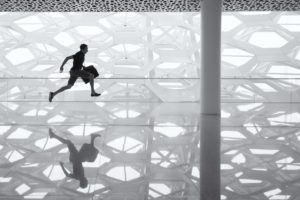 I arrived back in LA late Sunday night and left Wednesday morning on an 8am flight to Hawaii with my husband and our youngest. A bit of rest, relaxation and recharging was in my sites.

So no immediate writing.

In some ways that was difficult and in other ways it was a gift. I fired off thank you notes to agents that I had spoken with and to the planners for the event.

And I digested what I had learned.

I also realized what I needed to do more work on before stepping forward. I know I want to work on my queries. I know I need to approach the changes necessary in my MG fiction. At first that seemed daunting.

In all honesty, I met with an agent at 9 am who turned me down, sort of. She asked to see my query and 10 pages, but also told me that I had written something she probably wouldn’t be interested in. I completely appreciate the open door but still…I wanted the standing ovation. Who doesn’t? 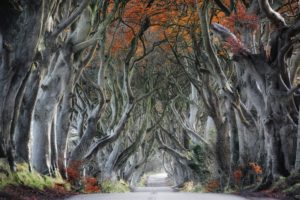 I went to my first class which was a read and critique and figured out in there three things.

Then I went to an agent panel and mused further changes and then went in to lunch.

Just before sitting down, I quickly approached an agent that I had been listening to in another class I took. I had liked his attitude, humor and personality.

He wants to talk further. He wants me to contact him and in one month with all the changes made I will do that very thing.

I then went to teach my “Writing Through Your Trauma” class. I was nervous, not about the teaching, but about the tech. I managed to get everything hooked up and when I looked up the room was standing room only. I was so grateful!

You can read more about that here: An Author at the Dallas Writers Conference

When Dad was trying to sell short stories he always made sure he always had a story in the mail so when he got a rejection(there were over 200 of then) he had hope. That story that he had just sent out was always a possible sale. 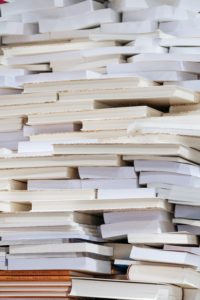 At the cocktail party I queried another agent who is interested in a book I am still on the first draft of and gave me a standing invitation to send it to her.

Since I taught the first class the next day I had time afterwards to eat lunch and take some other classes. Taking a lesson from my dad I also made one more agent query meeting.

I walked into that meeting. There were only two agents still having meetings at 3:30 on Sunday. The one I was meeting was wearing this: 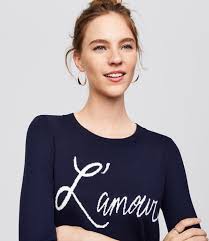 I kid you not.

The first words out of my mouth were, “We are meeting for the first time and you are wearing that! I can’t believe it!” I am sure it was a sign. She also gave me some sage advice for the one final problem in my book. But when do you go to meet someone who is wearing a sweater with your last name on it?

I will be sending her pages and a query when I have implemented the changes.

So what did I learn?

At first I had no idea how to proceed. The way seemed foggy (ok a bit corny but look at that fog!)

While on my trip, I found my solutions to my book issues.

Not by working everyday. I know… I know… I shouldn’t say that! But, it was always in the back of my mind. And all the while, I was resting and recharging. 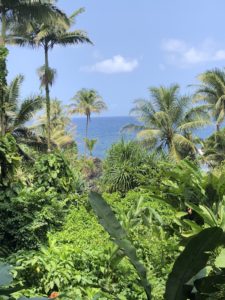 Suddenly it all became clear.

I discovered the changes I needed to make and how to make them. How one new change would add to a deepening of the main character’s relationship to the antagonist and how I can and will do this right away.

Sometimes all you need is a bit of a refocus or to go outside and see something different. Sometimes you need that recharging to take a few days.

The school year is tough on moms too, add to that a job, writing books, two kids, a husband, a dog, and a few college classes and I was as in need of summer vacation as my kids!