I ordered new business cards this past week.

Self promotion is an ongoing lesson in both humility and pride.

Very simple and straightforward…take a look: 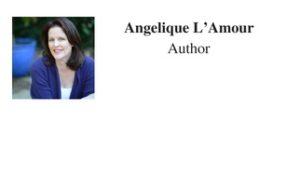 Back in the 1920’s and 30’s, my dad was shy, he couldn’t imagine public speaking, but knew he needed to get over that. I am sure he also saw another way to make some money public speaking and to promote his writing. This was the depression and his writing career was just beginning. By this time he had been around the world three times, something people in Oklahoma, where he was living,  couldn’t imagine. He offered to speak on many subjects, including the Far East.

This was at a time when people went to hear speakers as entertainment as well as education.  With no tv and  radio limited, theatre and speakers were much welcomed.

So he had cards made up and gave them to everyone he met.

He told everyone he was a public speaker so someone would eventually ask and he would learn to get past his shyness. 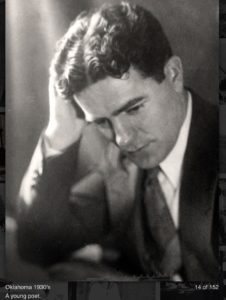 Need less to say he got past it. He became an amazing public speaker and spoke to wildly diverse groups from english teachers to scientists at Cal Tech where he spoke very year t seemed. He was a terrific interview and had a breadth of knowledge that was legendary. He never forgot anything he experienced or anything he read.

I miss my dad.

This Sunday I will be teaching a class in Character Creation at DFWcon on the 40th anniversary of his death.

I choose to remember his birthday )the day before mine so how could I forget?), but there is something poignant to teaching on June 10 at a writers conference.

I will choose to challenge my comfort zone!

He always told me I could do anything.

Here I am dad, finally pursing my writing in full force.

I miss you and I have a million questions for you.