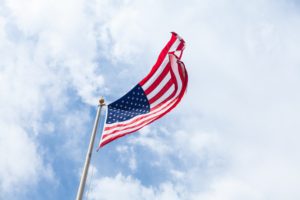 I love this holiday.

Lately on my Instagram: @angeliquelamourauthor I have been sharing some memories. I have fond ones of July 4th all the way through my life. Unique memories and not a bad one in the bunch.

–going to my god mother’s mother’s house for fireworks. The dads set them off in the middle of the driveway. Sometimes the fire dept came and sometimes they didn’t.

These are a mix of LA and Colorado. I don’t recall ever being somewhere else with the exception of the one we missed…Going to a tiny town to see fireworks set off by the fire dept and sometimes it was necessary to cover up to avoid falling flaming ash. 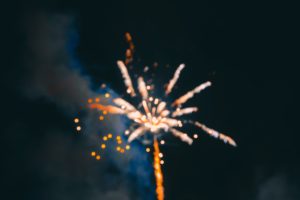 There is a themed parade and old fashioned picnic with games. One year our youngest was grand marshal for suggesting the theme that was used–she rode on top of the fire engine. We also headed to Colorado some years and would dive over the girls to protect them from falling ash.

The One We Missed

One year we got on a plane on July 3 and got off of it in New Zealand on July 5th.

Then we get to the real holiday: Our Independence from England.

The lowdown for me is that I love what this represents:

A group of highly educated men signed their own death warrant (aka the Declaration of Independence) declaring independence from England. They freely put their names down admitting to high treason. Wow.

And the biggest part it was all for

A belief that a democratic system could and would work and indeed it has for 242 years.

I will not get into what is currently going on in our country. I won’t. Not here. Not today.

But think about what they stood for. What the women and children stood for.

Freedom to live, own land, hunt for food and worship. And yes it wasn’t perfect. There were slaves, and women didn’t have the vote for a long time, but it was a start. There were only so many things they could change at once. Yet again remember:

They were willing to lay down their lives, risk their loved ones for AN IDEA. 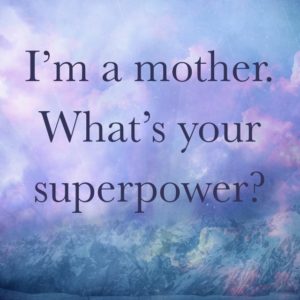 If you read about that time you do find a heavy female influence. Women wrote and published, spoke freely with friends and husbands and boycotted English goods.They manufactured cloth, soap and salt peter. They nursed the sick and worried about the future.

The letter in which Abigail Adams used the phrase

is fascinating and worth a read as is John Adams reply–you can find both here: The Letters

This isn’t like boycotting a big company today where you can get the same thing somewhere else. This meant that if they weren’t going to buy English goods they were going without cloth to make clothing, bed linens, certain dry goods and without certain crops. It was a hardship on the women who bought the goods and ran the homes. This was no small job back then. If you wanted bread you had to have flour which meant someone had to grind the wheat into flour and then you could cook with it. Or you might do all three.

I leave you today with this:

Remember our founding fathers and mothers. Remember what started this country. Remember that polite discourse is possible and we can all learn from one another even if we disagree. Then we get to vote our ideals because of every single man and woman who came before us from the very beginning in Jamestown to now. 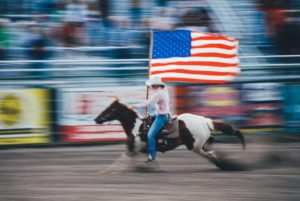